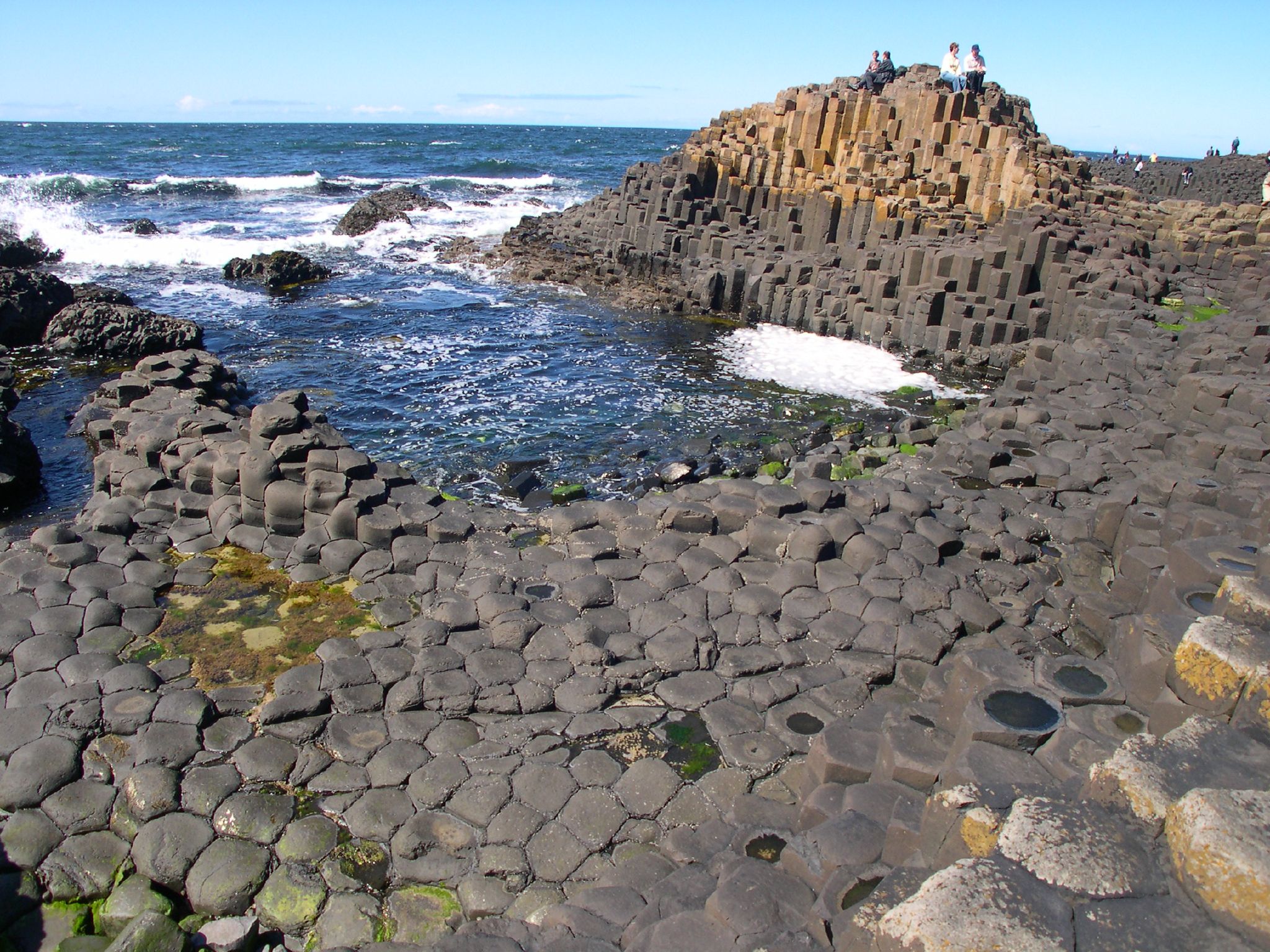 Many people have wondered, “Who was St. Patrick?” He was born in Roman Britain and his father was a deacon. When St. Patrick was about 16, he was captured and brought as a slave to Ireland. He eventually went back to Britain but returned to Ireland as a missionary because of a vision. Over time, St. Patrick’s life has become made up of myths and legends. He’s been linked to many areas and left his mark on Ireland and Northern Ireland and now you get to follow his footsteps. Read on discover the sites you can see while taking an escorted tour of St. Patrick’s trail in Ireland and Northern Ireland.

Armagh has been the spiritual Capital of Ireland for 1500 years and is the seat of the Church of Ireland and Catholic archbishops. Keep in mind that during Pagan times, Armagh was the center for the High Kinds of Ulster who built the Royal mound at Navan. St. Patrick established his chief church on Hill of Armagh where the Church of Ireland Cathedral now stands. Look to the opposite hill, and you’ll see two large marble archbishops that stand by the side of the Catholic Cathedral.

Downpatrick Cathedral, located in County Down, sits on the site of a Benedictine Monastery built in 1183. It features box pews, marvelous stain glass windows, and a lovely organ. The burial site of Saint Patrick lies next to Downpatrick Cathedral, making it one of the most important stop along on St. Patrick’s Trail. Through an exhibition at the St. Patrick Centre, you can explore and learn about Saint Patrick’s work, life and times in his own words. You’ll also see wonderful artwork and metalwork from early Christian times.

Traveling along St. Patrick’s Trail wouldn’t be complete without visiting Slemish Mountain in County Antrim. It’s approximately 1,500 ft. above sea level and the first known Irish home of St. Patrick. Legend has it that following his capture and being brought as a slave to Ireland, he worked at Slemish Mountain as a shepherd for a man named Milchu (or Miluic), from ages 16 through 22. During this time, Patrick found comfort in frequent prayer and communing with nature, no matter the weather. While in prayer, St. Patrick had a vision that motivated him to escape and return home to Britain.

As you travel through the countryside of Donegal and into County Sligo, you’ll want to stop at Tobernault Mass Rock (Holy Well), a must-see attraction. It was an important place of worship during the 18th century Penal times as Catholics were forbidden to practice their faith. Tobernault was dedicated to Saint Patrick because it’s believed he visited the site and put his hand on the rock as he knelt. As an aside, drive to the village of Knock where locals saw an apparition of the Virgin Mary in 1879. This too has become a popular pilgrimage destination as it fits perfectly with St. Patrick’s Trail.

Croagh Patrick Mountain overlooks scenic Clew Bay in County Mayo and is considered the holiest mountain in Ireland. Pilgrimages to the mountain dates back over 5,000 years from the Stone Age to present time. At the Croagh Patrick Visitor Centre, you’ll learn more about the mountain. Modern day pilgrims climb to the summit in honor of Saint Patrick who fasted for forty days in 441 AD. Many continue this custom today. Another highlight is to see skilled dogs obey their master’s commands to heard mountain sheep.

Are You Ready to Follow in the Footsteps of St. Patrick?

If you’re interested in saints, scholars, and Irish Christian heritage, you’ll want to take an escorted tour to Ireland and Northern Ireland from CIE Tours. Picture walking in the footsteps of St. Patrick and possibly feeling his presence. When you visit Downpatrick Cathedral, which is beside St. Patrick’s Grave, peace and tranquility may wash over you. You close your eyes and take a deep breath and give thanks that you chose to take an Irish vacation that has a sense of mystery and pilgrimage rolled into one. Contact your travel agent and start planning your Irish vacation today. You don’t want to miss the chance to travel through the “The Land of Saints and Scholars” and explore the roots of Irish Christianity.