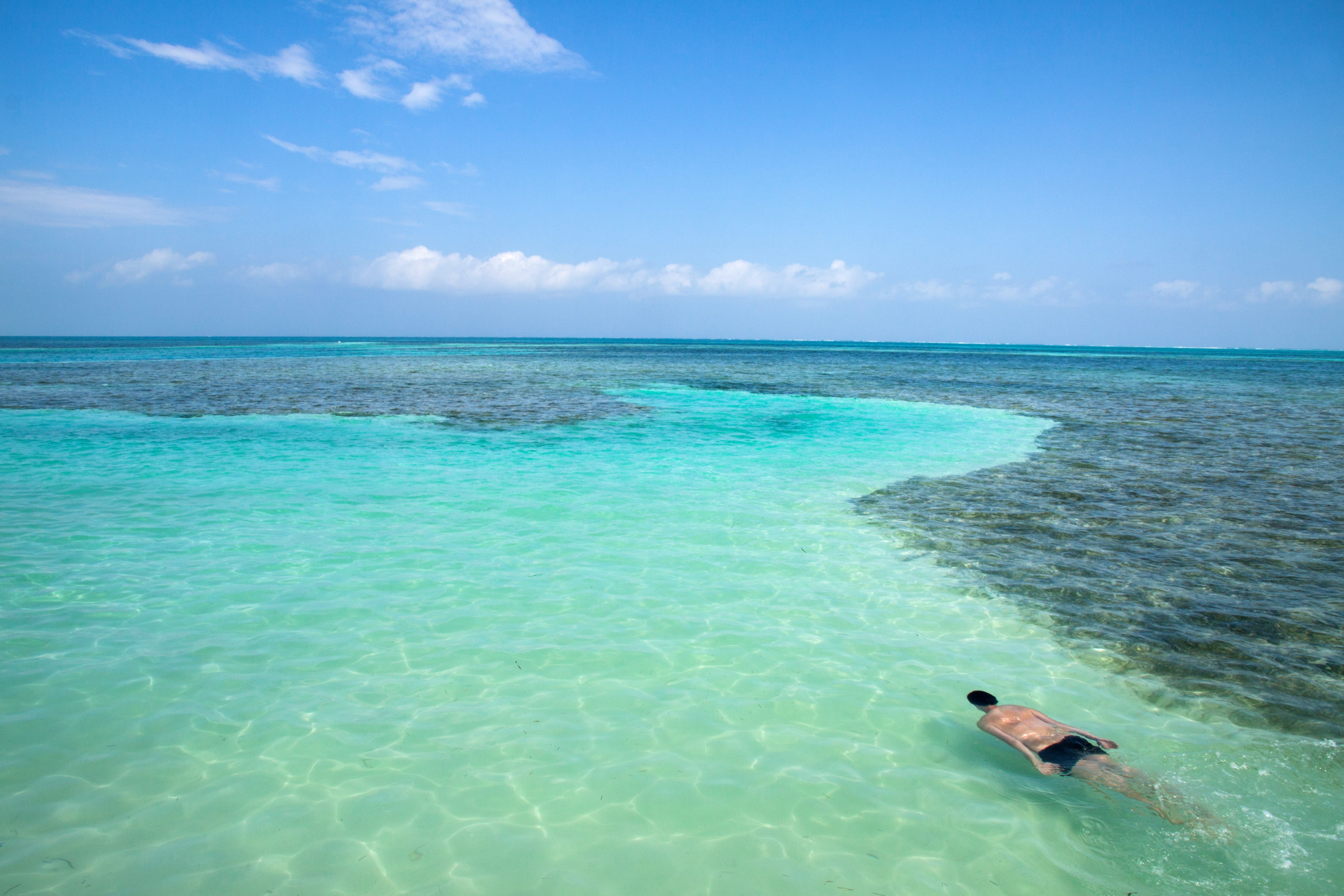 How long have you been traveling? If it’s been a long time, you may be getting tired of visiting the same destinations over and over again. While there’s nothing wrong with going back to your favorite haunts, you may want a different travel experience, like Belize. It’s a country that offers visitors the best of both worlds – the Caribbean Sea and Central American jungles. Not only will you find ancient Mayan ruins, but exotic birds and underwater caves. Doesn’t that sound like an adventure of a lifetime? We think so. Read on to find out why you’ll want to experience Belize. You may want to have your travel agent’s contact information handy, so you can book your vacation.

Why Travel to Belize?

Before you travel to Belize, you may want to know some fun facts about the country:

Belize attracts many tourists because it has some of the best scuba diving and snorkeling and birdwatching in the world. But don’t worry. The country isn’t crowded. You’ll find friendly locals, enjoyable weather, and flavorful foods.

For those who prefer All-Inclusive vacations, you’ll be happy to know that some beach resorts and jungle lodges have modified versions of an all-inclusive package. They’ll include meals, guided tours, and activities.

If you want to channel your inner “Indiana Jones,” Belize is the place for you. The Mayan sites of Altun Ha, Barton Creek Cave, Caracol, and Lamanil will captivate you. Afterwards, sit yourself on a bar stool or at a seaside restaurant and ask for a beer. Your waiter or waitress will bring you a Belikin, Belize’s national drink. You may find it to be a thirst quenching malty lager.

Belize has beaches, but they’re usually not good for swimming or sunbathing when compared to those in the main Caribbean or Mexico’s Yucatán. Why? Because they’re made up of thin strips of sand and soiled sea floor. You will, however, find lovely beaches on the Placencia peninsula and in the Hopkins area. Beach resorts keep their beaches clean. Thanks to the tides and boats, you may find garbage on other beaches.

Nature lovers will get a thrill out of Bacab Adventure and Eco Park, a nature preserve park with the slogan of “Something for Everyone.” The park is on more than 500 acres of jungle and offers visitors, hiking trails, waterways, a massive swimming pool with a waterfall, butterfly house, and more. It’s perfect for the entire family because you can camp overnight for 10 BZD per person – tents can be provided

If you don’t want to get too up and close and personal with Belize’s wildlife, visit the zoo in Belize City. It sits on 29 acres and is home to 120 species native to the country. You’ll see crocodiles, jaguars, macaws, pumas, snakes, and more.

History enthusiasts can visit St. John’s Cathedral, Central America’s oldest Anglican Church. It was built from 1812 to 1820 as a parish church and the first in the colony of British Honduras. The church has been renovated many times throughout the years and is a historical landmark.

With many reasons to travel to Belize, you may find that you don’t want to leave. Actually, the county is home to many expats and retirees. You’ll find like-minded people who’ve realized their dream of living abroad.

Are You Ready to Vacation in Belize?

The peak season for Belize is between October and April. But you may choose to vacation during the off-season because prices may be reduced along with the crowds. If you go cave exploring with a guide, you may feel as if you have the entire cave system to yourselves. Sound good? We think so. Contact your Travel Planners International agent and discuss your Belize vacation today. Once you leave the country, you may find that you’ve learned to speak Creole, “Ah mi gat wahn gud guf taim” (I had a good time). Bon voyage!