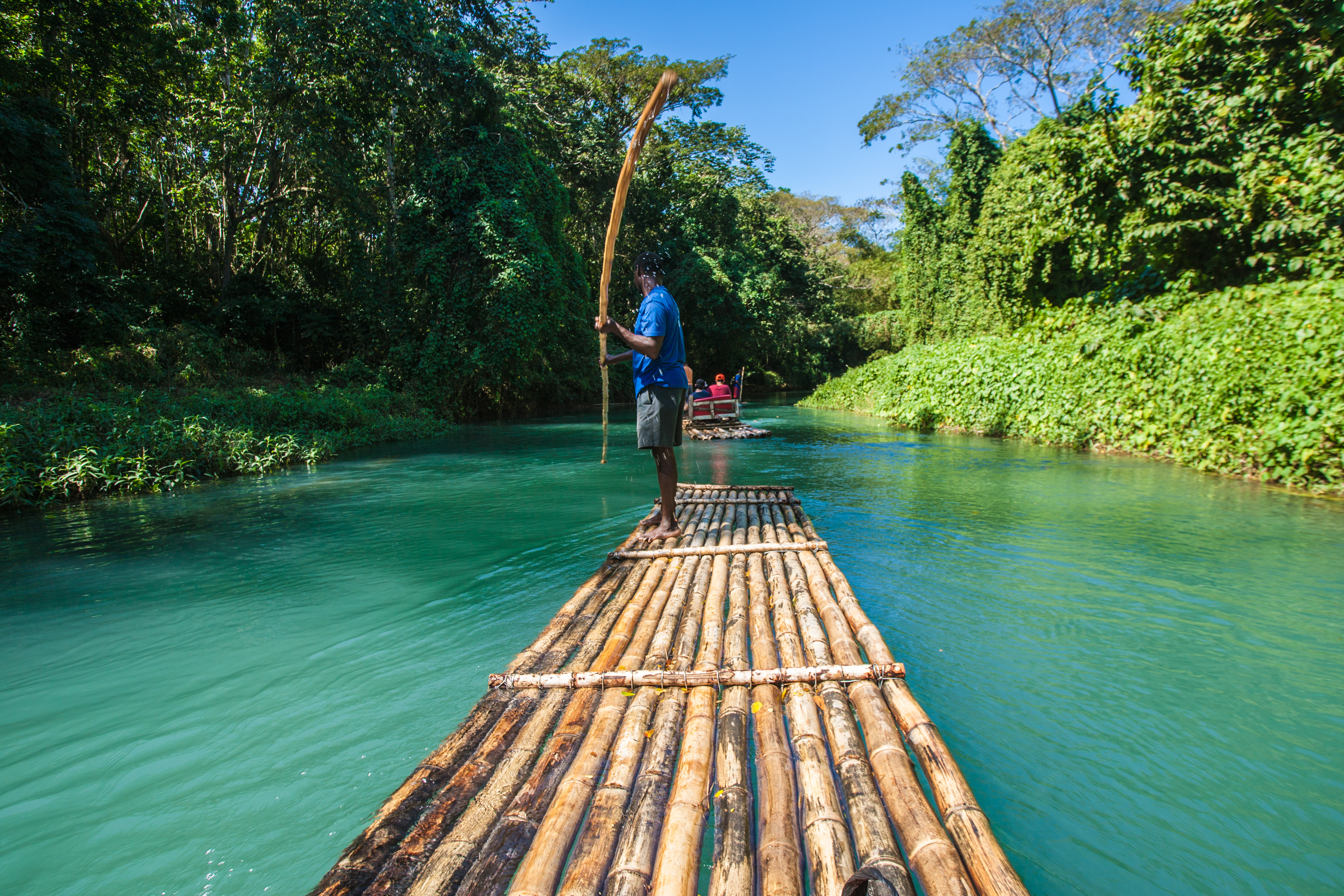 “One’s destination is never a place, but a new way of seeing things.” ― Henry Miller

Jamaica has been the darling of the Caribbean travel industry for quite some time. It’s the birthplace of artists, entertainers, and sports stars including, Bob Marley, Grace Jones, NBA All-Star Patrick Ewing, and many others. The island has many hidden treasures such as an abundance of rainforests and waterfalls. If you allow its spirit to wash over you, you’ll see that it can it can teach you about life. You’ll learn that it can be spicy like a plate of jerk chicken, chilled like Red Stripe, and aromatic like rum. But have you considered that it could teach you about life? No? Well then. Keep reading to discover the five things Jamaica can teach you about life. Who knows? You may uncover dreams you didn’t even know you had. Maybe one of them will lead you to a fuller life.

What Traveling to Jamaica Can Teach You about Life

One Day at the Beach Can Rejuvenate Your Soul

Some say that the water of Boston Bay, located on Jamaica’s eastern shore, are so bright that it hurts to stare. But you won’t be able to look away once you’ve been mesmerized by this beautiful cove. Not only is it paradise for surfers, but you’ll find some of the best jerk (considered the birthplace) stands. Whether you take a dip or windsurfing lesson, you can kick back on the silky sands can rejuvenate your being. Any stress that you may have had when you arrived will have melted and be washed away by the surf.

You Will See the World through New Eyes

Would you like to trace the footsteps of Christopher Columbus? After all, he is the one who discovered the New World. Columbus Park, an open-air museum near Discovery Bay, marks Columbus’ 1494 landing. Think about what it was like for him to sail around the world, even when people told him that he’d fall off the face of the earth. When you’ve finished pondering what it must have been for Columbus to navigate without GPS, study historic relics such as a replica of a Taino canoe, old locomotive, and aqueduct within the small gardens.
Discover an Interest in Your Family’s History

Jamaica is the fifth largest island in the Caribbean with a population of about 2.8 million people. Its pre-history includes the Arawak and Taíno indigenous people who settled on the island between 4,000 and 1,000 BC. Fast forward to 1494, Christopher Columbus claims the island (named Santiago) for Spain. However, England (later Great Britain) claimed the island in 1655 (renamed to Jamaica). It became a leader in exporting sugar. However, African slaves and Chinese and Indian indentured labor were used. All were fully emancipated in 1838. In 1958, the island gained independence from the UK and became a province in the Federation of the West Indies, a federation among the British West Indies. Jamaica gained complete independence in 1962 by leaving the federation.

Adventures Can Help You Live a Fuller Life

Outdoor enthusiasts and novices will find Jamaica to be a playground where you can dive or snorkel and encounter colorful fishes. Rivers and waterfalls operate as animal and bird sanctuaries, making them the perfect spot to observe Jamaica’s wildlife. Hiking the island’s mountains puts you in touch with nature at its highest state. Jamaica’s caves and caverns are great for spelunking (caving). You never know what you may uncover while walking and crawling through a cave system. You may discover that you are more courageous than you previous thought. Live in the moment!

Memories Add to Your Life’s Story

You can either bring home with you a suitcase filled with souvenirs or a mind filled with memories that can be transformed into stories about Jamaican vacation. Not only could you create a personal blog, but you could write a memoir. This is something that could be passed down from generation to generation. By your traveling to Jamaica, you may inspire others to visit the island and create their own memories.

Travel to Jamaica, It May Change Your Life

Jamaica is an island paradise that you’ll want to explore. Look beyond the surface and you’ll find coffee plantations, striking Blue Mountains, forests filled with exceptional species, and powerful rivers that beckon you to kayak and raft. Jamaica is a lush island that can teach you about the mystery of life. If you’re ready to dive into this wondrous oasis, contact your Travel Planners International agent today.