Travelers with a thirst for adventure often want to see new destinations and have the chance to personally experience some of the world’s greatest landmarks. If you need more inspiration for your own bucket list or your own upcoming travels, consider traveling to one of these amazing destinations around the world.

On the Salisbury Plain in Wiltshire, England, there stands a grouping of enormous stones called Stonehenge. Known around the world and included in countless movies, songs and poems, Stonehenge is a UNESCO designated World Heritage Site as well as monument from the Neolithic and Bronze Ages.

What makes the stones so remarkable is that they were brought to the site from Wales and arranged in a painstaking display that lines up with solar patterns. Mystery surrounds the landmark, and archeologists are still not sure why the spiritual and significant structure was originally built. 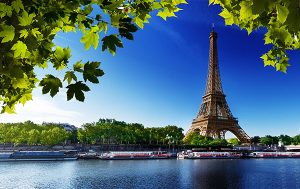 Paris is one of the cities in Europe that travelers just have to see to understand. The cafe culture, the walkable neighborhoods and the gorgeous architecture are just some of what makes the city so appealing.

In the heart of the 7th arrondissement you’ll also find the Eiffel Tower, which was built toward the end of the 19th century and known in French as La Tour Eiffel. Though locals are not always in favor of the giant structure, there is no question that the Eiffel Tower is a symbolic landmark that is equated with France all around the world. 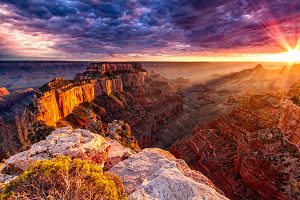 Many Americans are eager to travel all around the world to see bucket list worthy destinations, but often the most remarkable sites of all are right in your own nation. The Grand Canyon, located in Arizona as well as the boundaries of two Native American reservations, is a UNESCO World Heritage Site and one of the most popular travel destinations in America.

The canyon is more than a mile deep, allowing visitors to see remarkable geological changes in the rock thanks to erosion over millions of years.

Located on the border of the two African nations, Victoria Falls is a stunning destination. The falls themselves are twice as large as Niagara Falls, and locals call them Mosikalamosikala, which translates to, “The Smoke That Thunders.”

The formation of Victoria Falls dates back to the Jurassic Period, but it was the popularization by missionary David Livingstone that brought it into global view in the 19th century. Victoria Falls can be accessed through Western Zimbabwe as well as the nearby city of Livingstone in Zambia. 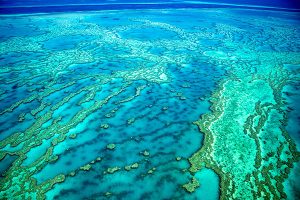 Travelers in search of the next big adventure can choose from one of these bucket list destinations for a vacation guaranteed to be unforgettable.

Learn more about Travel Planners International and how their services can help you grow your travel agency.