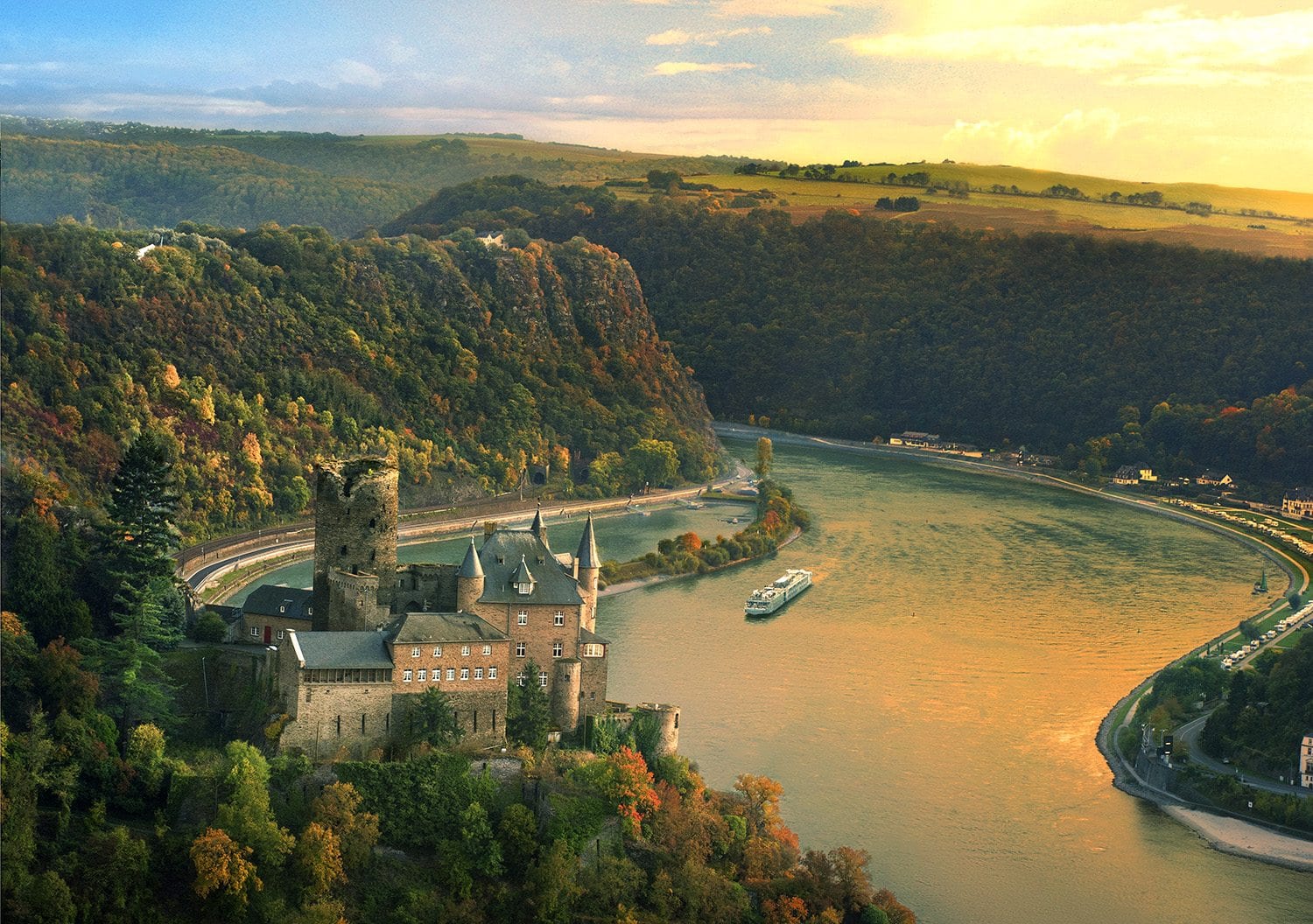 Currently celebrating its 20th anniversary, Viking® was voted the Best River Cruise Line by Condé Nast Traveler in the publication’s 2017 Readers’ Choice Awards. They were also named one of the Best Ocean Cruise Lines.

More than 300,000 readers submitted millions of ratings and more than 100,000 comments as part of the 30th annual Readers’ Choice Awards survey. Viking was also featured in the magazine’s Readers’ Choice issue, which was on the shelves in October.

It’s interesting that Viking offers a travel experience with no casino, no children, no umbrella drinks and no nickel-and-diming. Yet, readers voted the company the #1 river cruise line. Keep reading to learn why.

In the past two decades, Viking has been honored multiple times on Condé Nast Traveler’s Gold List and Readers’ Choice Awards and in Travel + Leisure’s World’s Best Awards, including being named #1 River Cruise Line in 2013 and 2015.

Viking’s fifth ship, Viking Orion®, will join the fleet in 2018 and will sail itineraries in Australia, Asia, and Alaska. A sixth ship will be delivered in 2019 and will mark Viking as the largest small ship ocean cruise line. The company has also placed orders for two additional sister ships to debut in 2021 and 2022, respectively.

Book a Viking River Cruise and Experience the Difference

If you’re a discerning traveler with interests in history, art, music, and cuisine, you’ll want to take a Viking River Cruise. Ships are small to get you closer to your destination, with more time in port and more overnights. Onboard, you’ll find serene Scandinavian spaces, where every room is beautiful and functional, quiet and filled with light. Only The Viking Way of Exploration brings you itineraries that feature Local Life, Working World, and Privileged Access experiences.

Contact a Travel Planners International agent today about booking your Viking River Cruise. You’ll enjoy the Viking Inclusive Value – a small ship experience and no nickel-and-diming – with every cruise fare.