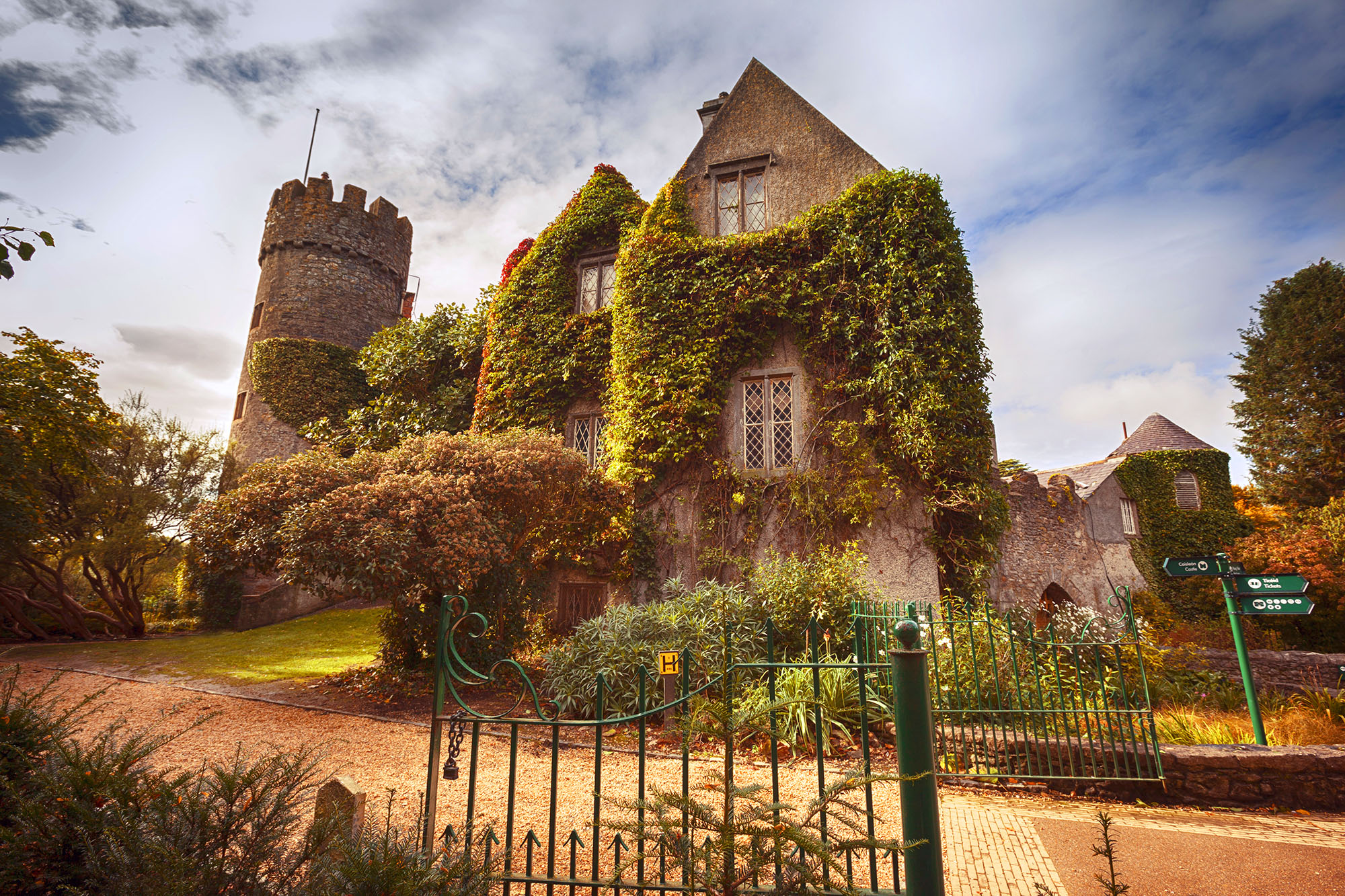 Each year, Ireland attracts millions of visitors via escorted coach tours. Travelers enjoy staying in and walking around cosmopolitan Dublin where they can step into a café or pub and chat up the locals. Another popular city to see is Waterford, where the world renowned crystal is made.

But there’s more to Ireland than shops, pubs, and sights. Ireland is steeped in folklore and mystery, from legendary warriors to mischievous fairies.

In addition to folklore, the Irish have many tales to tell. You’re probably familiar with the Blarney Stone. If you kiss it, you’re supposed to be blessed with the gift of gab. But have you heard the story about Fionn mac Cumhaill (Finn McCool or Finn MacCool or Finn MacCoul), a giant? How much do you know about the leprechaun who hides his pot of gold at the end of a rainbow? And of course, there’s St. Patrick. Ireland’s national saint who seems to be a mystery to almost all who travel to Ireland.

Keep reading to learn more about Irish folk traditions and tales. You may want to grab a cup of coffee or tea and curl up in your comfy chair or couch.

What You Need to Know about Irish Folk Traditions and Tales

The most well-known figure in Irish folklore is the leprechaun. Most tales portray the leprechaun as a mischievous fairy type creature wearing green clothing with a cork pipe in his mouth. When a leprechaun isn’t busy playing tricks, he spends his time making shoes. Known to have a pot of gold hidden at the end of the rainbow, a leprechaun who’s captured by a human is supposed to grant three wishes in exchange for his release.

Another character within Irish folklore and tales is Fionn mac Cumhaill. It’s believed that he built the Giant’s Causeway as a pathway to Scotland so he wouldn’t get his feet wet. Legend has it that Fionn picked up part of Ireland and flung it at an opponent. He missed and it landed in the Irish Sea – the mass is known today as the Isle of Man. The pebble is said to be Rockall, and the void Lough Neagh.

The shamrock didn’t become a tradition to wear on the feast of St. Patrick until the 17th century. Up until this point, people wore a special St. Patrick cross. In the late 18th century, the Volunteers of 1777 adopted the shamrock as an emblem. It became extremely popular in the 19th century thanks to emerging Nationalists who adopted the shamrock along with the harp as one of their emblems. However, wearing the shamrock was seen as an act of rebellion in Victorian England and Irish regiments were not allowed to display it.

Finally, one of the most celebrated holidays in Ireland is Halloween. Some historians believe its roots are within the Gaelic festival Samhain, where it’s believed the veil between the otherworld and our current world becomes thin, making it easy for the dead to visit. In the late 19th century, children dressed up in costume and went door-to-door requesting food or coins. Turnips were hollowed out and turned into lanterns. Parties were held where bobbing for apples and other games were played. Much of this still happens today, except with modern flair, fireworks and lighting bonfires.

Get Cozy with Irish Pubs and Folklore from CIE Tours

Imagine taking CIE Tours Irish Pubs and Folklore escorted coach tour of Ireland. You meet your guide at your Dublin hotel and set out on a tour of central Dublin. You see Georgian square with brightly-painted doors and St. Stephen’s Green. Next, you cross the River Liffey and drive along the wide O’Connell Street and see the General Post Office where the 1916 Easter Uprising started.

The highlight of the Irish Folklore and Pubs escorted coach tour is an evening of food, folk, and fairies at the Brazen Head Pub, Dublin’s oldest, dating back to 1198. A storyteller reveals to you Ireland’s myths and beliefs in the times past. Warning! You may get goosebumps.

CIE Tours has celebrated 84 years of travel excellence. They provide travelers with the highest quality of vacations to Ireland and Britain. Don’t miss your chance to discover the folklore and tales of Ireland!
Call or email your Travel Planners International agent and start planning your Irish vacation today.

Answering the Most Frequently Asked Questions About Symphony of the Seas

Discover Our Top 5 Best Resorts in Mexico and the Caribbean

Deciding which resort to stay in Mexico and the Caribbean can be exhausting. With so…