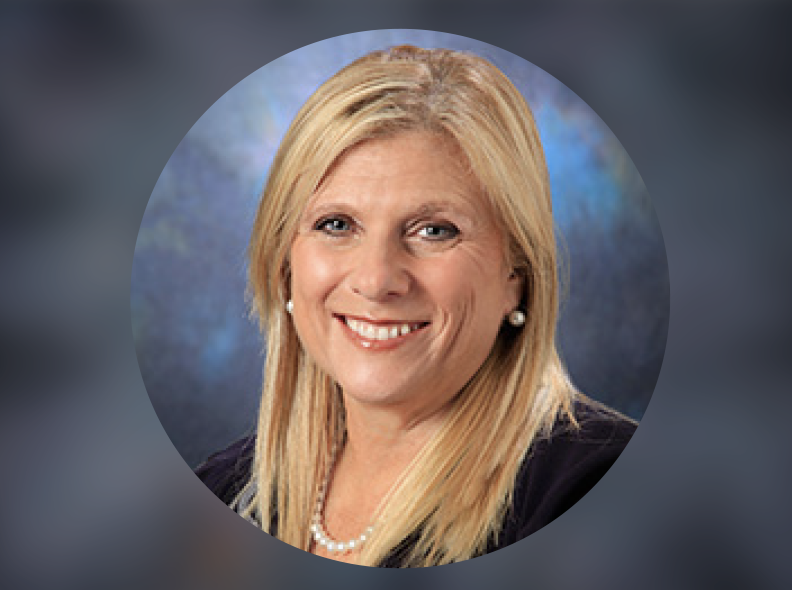 Whether you’re a seasoned or new cruise line guest, you may have wondered about the leadership team of your favorite cruise line. Perhaps you’ve asked questions such as:

All of these are valid questions!

So without further ado, meet Lisa Lutoff-Perlo, President and CEO of Celebrity Cruises, the cruise line whose iconic ‘X’ is the mark of modern luxury. She was appointed to this position in December 2014. Read on to learn more Lisa and her role within Celebrity Cruises.

Prior to serving as President and CEO of Celebrity Cruises, Lisa Lutoff-Perlo was Executive Vice President, Operations for Royal Caribbean International. She was appointed to this position in August 2012 and oversaw several critical areas for the global cruise brand, including Marine Operations which included nautical and technical operations, Global Marine Services and Fuel Efficiency Management, as well as Hotel Operations. This included all areas impacting the guest experience such as Hotel Services, Entertainment and Activities, Food and Beverage Operations and Onboard Revenue.

Lisa also developed and commenced the next generation of Royal Caribbean cruise ships, the Quantum class of ships which launched to critical acclaim in November 2014 with Quantum of the Seas.

Lisa has held a variety of roles during her 29-year tenure with Royal Caribbean Cruises Ltd. Prior to serving as Executive Vice President, Operations; she was Celebrity Cruises’ Senior Vice President, Hotel Operations, where she played a vital role in shaping extraordinary guest experiences for the brand and spearheaded the introduction of the widely heralded, $3.7 billion Solstice-class fleet.

In other previous positions with the company, Lisa served as Royal Caribbean International’s Associate Vice President, Product Marketing, Strategic Alliances and Multicultural Marketing. She led the development of a number of initiatives, including Royal Caribbean’s widely praised launch of Freedom of the Seas with the Flowrider surf simulator, and strategic alliances with brands such as: Discovery Television, Seattle’s Best Coffee, Johnny Rockets, Fisher Price and Crayola. She also had responsibility for all marketing and advertising initiatives within the domestic African-American and Hispanic markets.

On April 21, 2016, The Commonwealth Institute of South Florida (TCI) honored the state’s top 50 women-led businesses at its 11th annual luncheon at Jungle Island. Celebrity Cruises’ president and CEO Lisa Lutoff-Perlo took top honors: She and Celebrity were named the number-one woman-led business in Florida for 2016.

TCI’s executive director, Laurie Kaye Davis said, “For the past eleven years, we have made it our objective to understand how so many smart, committed women run their companies, overcome challenges, and celebrate success, and then pass that inspiration onto every woman in the room. This event celebrates the achievements of these women and focuses on how they are leading the charge in companies across the state. Our top honoree, Lisa Lutoff-Perlo, superbly exemplifies these qualities and we are thrilled to recognize her leadership.”

To compile the ranked list, TCI sent a survey to over 4,000 women-led businesses, providing questions that revealed the companies’ successes and how they leverage their distinct attributes to advance professionally. Kaufman Rossin & Co. collected and analyzed the information, identifying the top 50 businesses as well as top 10 non-profits.

At The Commonwealth Institute of South Florida (TCI) event, before the lists of Florida’s top women-led businesses and non-profits were announced, Lisa joined three other leaders for a panel discussion about their individual paths to success and the business climate for female executives.

Lisa is an accomplished leader who sets the bar high as an example of what an influential businesswoman personifies. Leading the helm at Celebrity Cruises, she has been an agent of change in helping the company to make significant strides in building a luxury brand while setting new standards on diversity in its ranks.

Want to know more about Celebrity Cruises and how you can have a vacation of a lifetime? Contact a Travel Planners International agent today.

Answering the Most Frequently Asked Questions About Symphony of the Seas

Discover Our Top 5 Best Resorts in Mexico and the Caribbean

Deciding which resort to stay in Mexico and the Caribbean can be exhausting. With so…