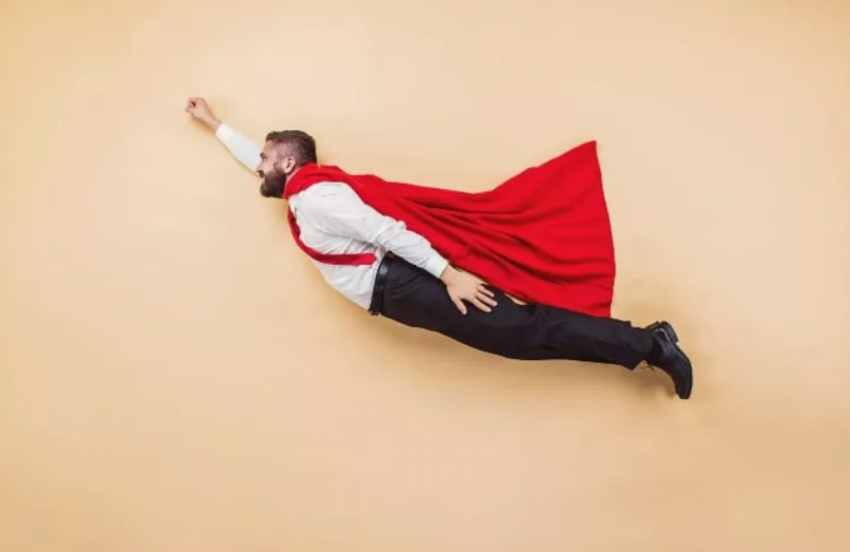 Our agents are total Rockstars! They’re hustlin’ day in and out, curating the perfect getaways for their clients. So much so that even when tragedy hits, one Rockstar agent went above and beyond to make sure he was still there for his clients. This Rockstar agent is Nelson Rochet.

Nelson has been in the industry for 15 years, carving out a niche for himself by primarily booking large affinity cruise groups and hotel and car packages. Since joining TPI in 2009, he says business continues to boom and even made it as a Platinum agent! Nelson is also TPI’s first and only agent based out of Puerto Rico. Nelson was also directly impacted when Hurricane Maria hit the small Caribbean island in September 2017. He spent one month without running water, electricity or the internet. He moved his at-home business to his local Burger King for five months because it was the only place that had electricity and internet.

Keep scrolling down to read our interview with Nelson about his experience working out of a Burger King.

TPI: How long were you without electricity?

Nelson Rochet: I spent one month without the Internet, phone service or electricity. I was prepared to be without food or water, but I wasn’t prepared to be disconnected from the world for one month.

TPI: That must have been a tough experience for you – personally and professionally, right?

NR: Nobody on the island was. It was one of the worst things of that Hurricane. Personally, it was pretty traumatizing.  So, I spent a lot of time cleaning and reorganizing my house to make the time pass. Professionally, it was tough too. The majority of my communication with my clients is over the phone and online.

TPI: How did you end up working out of a Burger King?

NR: I found out that the only place in town with electricity and Wi-Fi was the Burger King in my town. I worked out of there for about 5 months. I even put a sign in front of my house, letting people know that they could find me there.

TPI: Was management ok with you running a business in their dining area?

I’m not sure how they felt in the beginning but when the manager realized how many people were coming in to look for me and in turn, buy food while they waited, I think they were ok with it. It was good for their business too!

It was interesting! There were days where I had to work outside, in the kids’ playground area. So, I had kids running around while I was working on quotes or making final payments.

But I wasn’t the only one there. There were college students there to finish their assignments and some other local business owners too. A small community began to form, which was nice. I found myself talking to the other business owners and didn’t realize we were all networking and trading business cards. Through this, I got so many referrals. I would have strangers coming to Burger King just to look for me and book a cruise.

TPI: Did you eat a lot of Burger King?

NR: I tried not to, but my clients would buy me food anyways! It would be rude to not accept their food especially since they already bought it. So, I had to eat it. I can’t eat Burger King or other fast food places anymore. (laughs)

TPI: Did you ever want to give up?

TPI: What kept you motivated?

NR: My clients saw their future cruises as their escape from reality. A break from all the anxiety and distress that [Hurricane] Maria left over. It gave them hope and happiness. That’s what kept me motivated.

TPI: Have you gone back since then?

NR: I’ve been back to that Burger King and a lot of the employees still remember me. Some of them even told me how much they missed having me around! I miss them too. (laughs)

This interview has been edited and condensed for clarity.

Tips and Ideas for Making a Lasting Impression at Home It’s no secret, when we…